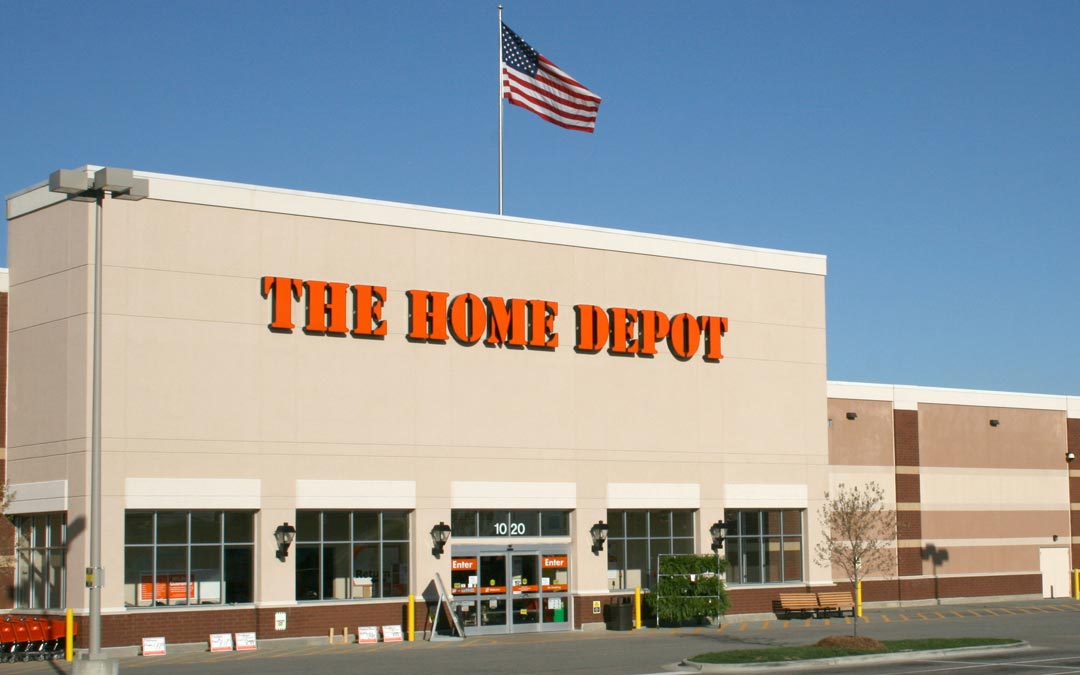 If you’re like most homeowners, you’ll spend some time doing your due diligence to find the most suitable shower head …

Your research will include determining its durability, warranty, and most importantly, price.

Prices are obviously going to vary between vendors.

Most of the price difference you’ll find are between the big box stores and the smaller contractor supply houses.

But sometimes you’ll find differences as much as 20 to 30% for what appears to be the same shower head!

It turns out that some of the plumbers that we thought were trying to swindle us were, surprisingly, telling us the truth.

The quality of the shower head does, in fact, differ from the big box store chains and the smaller supply stores.

How do I know?

I asked a friend.

She works for a national real estate developer and manages their purchasing.

Through her position, she works directly with manufacturers on daily basis and oversees the purchasing of all materials used for all of their residential and commercial developments.

This woman gets brown-nosed with gifts of all kinds from manufacturers who beg her company to use their products.

Anyways, I asked her one day if there was any truth to that and her response was …

Yes, there is a difference.

Not all manufacturers sell through big box stores but for those that do, you’ll find that some of the items that look the same as those carried by smaller suppliers may have different item or product numbers.

The reason for that is that it identifies those specific shower heads that get shipped to the big box stores that get price concessions.

In order to keep costs down, the manufacturers will replace some of the brass/steel parts with parts of a lesser quality.

Nevertheless, lesser quality, however, does not mean it’s going to fall apart on you.

I usually buy from the big box stores and since I’m careful about which shower heads I select, I have yet to encounter any issues with any of the installations (at least none from my rentals).

They’ve even lasted years in my own home and I’ve only changed them because my wife wanted something new.

There are shower heads that I’ve installed dating back 15+ years ago that I bought from either Home Depot or Lowes and they’re still going strong.

Buy your shower head from a reputable manufacturer and you’ll usually get covered by their warranty which in most cases should have you covered for the lifetime of the product.